For JBAY Youth Advocate Cody Van Felden, the question of “why” has lingered with her since she was a child. It was hard to understand the many difficult experiences she went through, including abuse, neglect and abandonment. “Growing up, I always wanted to ask the question why,” said Cody. “Why did everything happen to me the way that it did?”

Fortunately, Cody has found some answers in her work with John Burton Advocates for Youth (JBAY). “JBAY has given me that why. I get to use my experience to help other youth, so that they don’t fall through the cracks like I did.”

Cody has come a long way since the abuse and neglect that plagued her childhood. She grew up in Sacramento County, moving in and out of foster care until being adopted at age four. Despite joining a new family, she experienced abuse and neglect from her adoptive parents. She was later abandoned at age 16, resulting in her reentry into foster care.

Along with her personal battles at home, Cody struggled in high school. She confided in her school counselor, but instead of finding safety she was reported to the police, who labeled her as a troubled teen. “I always thought that the school is supposed to protect you when no one else can–but they did not.” Still, she remained determined enough to pass her classes and graduate.

Seeking to make a life for herself, Cody enrolled in Cosumnes River College (CRC) in Sacramento. While this was a step in the right direction, her troubles continued. She didn’t understand how to apply for financial aid and also lost her job, causing her to become homeless. While homeless, she constantly moved from one place to another and struggled to find reliable transportation to school and mental health providers.

Given her upsetting experience in high school, Cody was reluctant to ask for help again. She finally developed the courage to ask for help from teachers, counselors, and other support staff and the response was much more positive. “While everything around me was falling apart, school was the one thing that was constant. I felt at home with all the faculty at CRC. They checked in with me every week and cared about my success. That’s what kept me together.”

With the assistance of her academic support team, Cody transferred to Sacramento State, majoring in psychology. Through her hard work and dedication, she completed three degrees and graduated with honors.

As a Youth Advocate at JBAY, Cody has helped advance important legislation to improve the financial and emotional well-being of former foster and homeless youth. Notably, she has helped JBAY secure funding for youth in California’s Homekey program, which funds the construction, acquisition and rehabilitation of housing for individuals experiencing homelessness. Thanks to Cody, JBAY successfully advocated for an eight percent set-aside in Homekey, which will provide $220 million to end homelessness among youth in California.

Cody also testified for Senate Bill 854, which would create trust fund (baby bonds) savings accounts for long-term foster youth and for children who have lost a parent to COVID-19. “Having money in an account that supports you, and that someone else cannot take advantage of, can change the lives of thousands of youth who are in foster care.”

Today, Cody looks back on her experience with a different perspective. She knows how to answer the question “why.” And when it comes to making a better, brighter future possible for young people who have been in foster care or homeless, the question that now comes to mind is “why not?!” 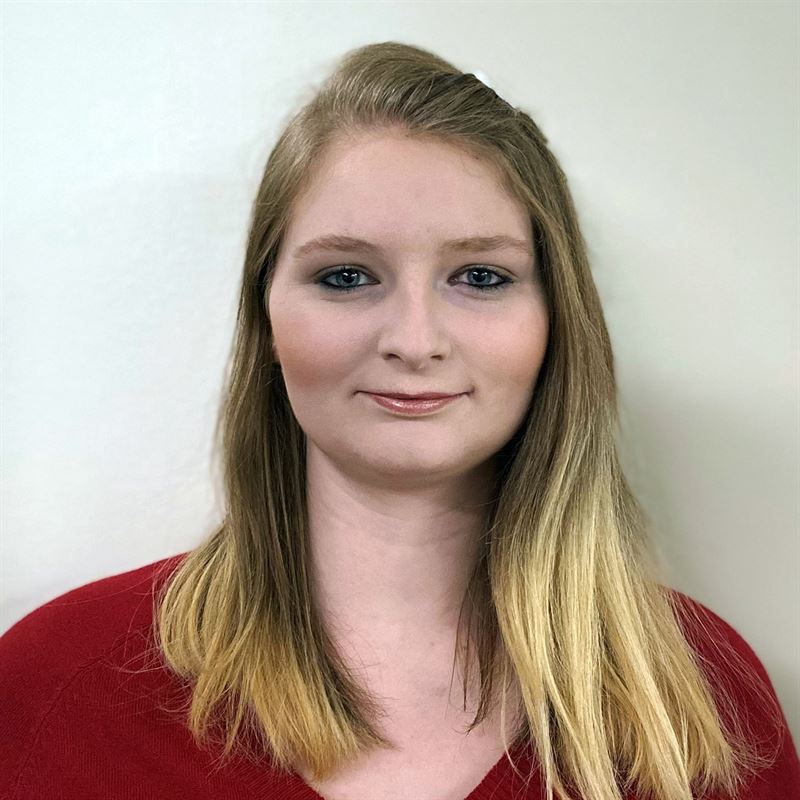