“Everything I went through in foster care has been an experience that has helped shape me to the person that I am,” says Alexis Barries. “I’ve been exposed to many different homes with different rules and values, and I made the most out of it.”

As a former foster youth, Alexis has faced multiple barriers on the road to her dream of becoming a lawyer. Alexis first entered the foster care system at the age of two when both of her parents were incarcerated and faced life sentences. A year after incarceration, Alexis’s mom was killed in prison.

“All my life I’ve been told I would never amount to anything and that I was going to end up in prison or dead just like my parents. But when I was born I took on the world and with the odds against me I’ve been fortunate to create a better life for myself,” said Alexis.

Growing up, Alexis never imagined that college could ever be an option since she would have to work full time in order to survive. During the 18 years that Alexis spent in foster care, she was placed in 15 different homes and attended 12 different schools throughout the Bay Area. Transitioning from home to home and school to school, Alexis was never able to truly ground herself and ever truly feel a sense of home.

“At the young age of 15, my sibling was arrested and also became a parenting teen,” said Alexis. “For me, what did that mean?… Well, we got separated and I was left to deal with feelings of loneliness, anger, depression, and the list goes on.”

However, thanks in part to the work of John Burton Advocates for Youth (JBAY) to expand financial aid for current and former foster youth, Alexis was able to go to school and pursue her higher education. Currently, Alexis is enrolled at Sacramento City College and hoping to transfer to law school. In addition to attending school, Alexis has also been working fulltime as an advocate to help reform foster care for those still experiencing it.

As a Youth Advocate at JBAY, Alexis has played a major role in advocating for policies to improve the lives of former foster youth, homeless youth, and youth involved in the juvenile probation system. Over the past few years, she has advocated for critical legislation to advance  higher education for current and former foster youth, provided testimonies, and spoken before policy committees in both the California State Assembly and Senate.

Alexis’ advocacy work and expertise led Governor Jerry Brown to appoint her to California’s Homeless Coordinating and Financing Council in 2018, making her the first formerly homeless youth to sit on the Council.

Alexis provided testimony for Senate Bill 89, which expanded access to reproductive and sexual health services for foster youth and went into effect on July 1, 2017. In the current legislative session, Alexis was the youth spokesperson for John Burton Advocates for Youth on Senate Bill 918 (Wiener), which was adopted by the California State Legislature and has been referred to Governor Brown. If signed, SB 918 will require the California Homeless Coordinating Council to set a statewide goal to reduce youth homelessness, the first mandate of its kind in the state.

As a member of the Homeless Coordinating and Financing Council, Alexis will be on the governing body overseeing the implementation of the recently established $500 million Homeless Emergency Aid Program (HEAP). Of this total, at least five percent must be used for programs for homeless youth. Alexis will also play a role in a pilot project, launched by JBAY with Jovenes, Inc., to use HEAP funding to address the growing issue of homelessness among college students.

“Because of John Burton’s passionate advocacy for vital higher education legislation, I am currently enrolled in two colleges. I am working on my degree and upon completion I will be transferring to law school to pursue a legal career,” said Alexis. “Because of the John Burton Advocates for Youth, I will not be one of the 90% who don’t make it. So thank you for supporting an organization that makes a real difference in the lives of youth like me–an organization that truly beats the statistics.” 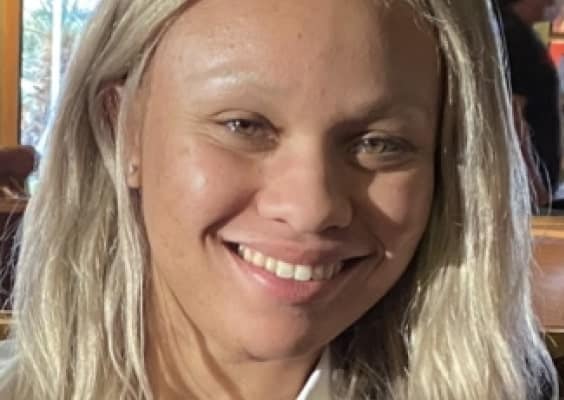